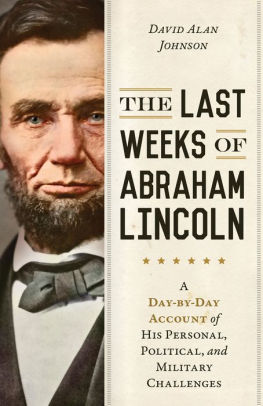 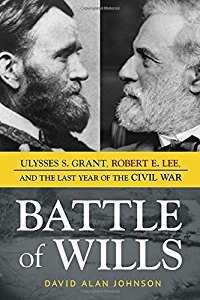 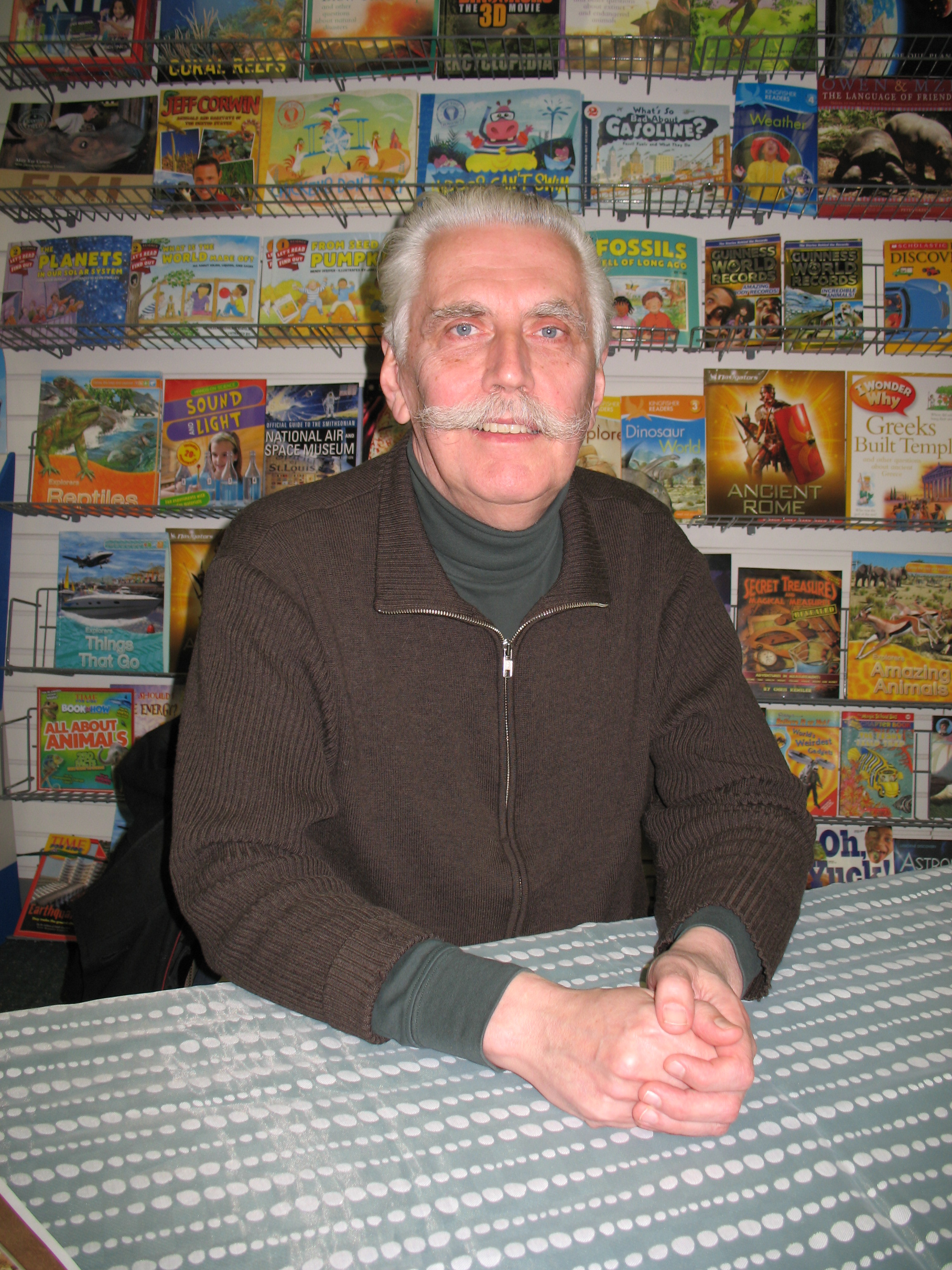 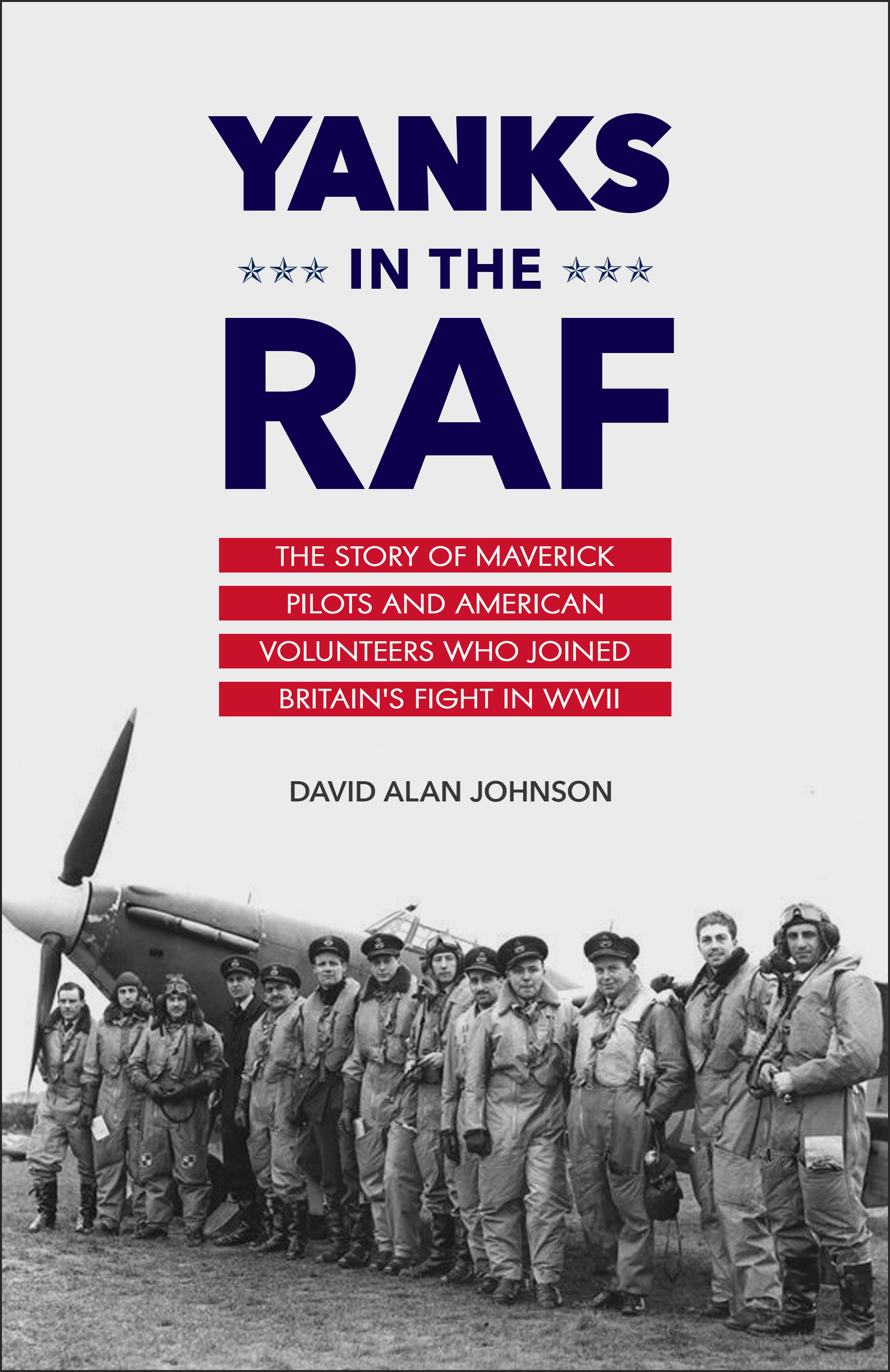 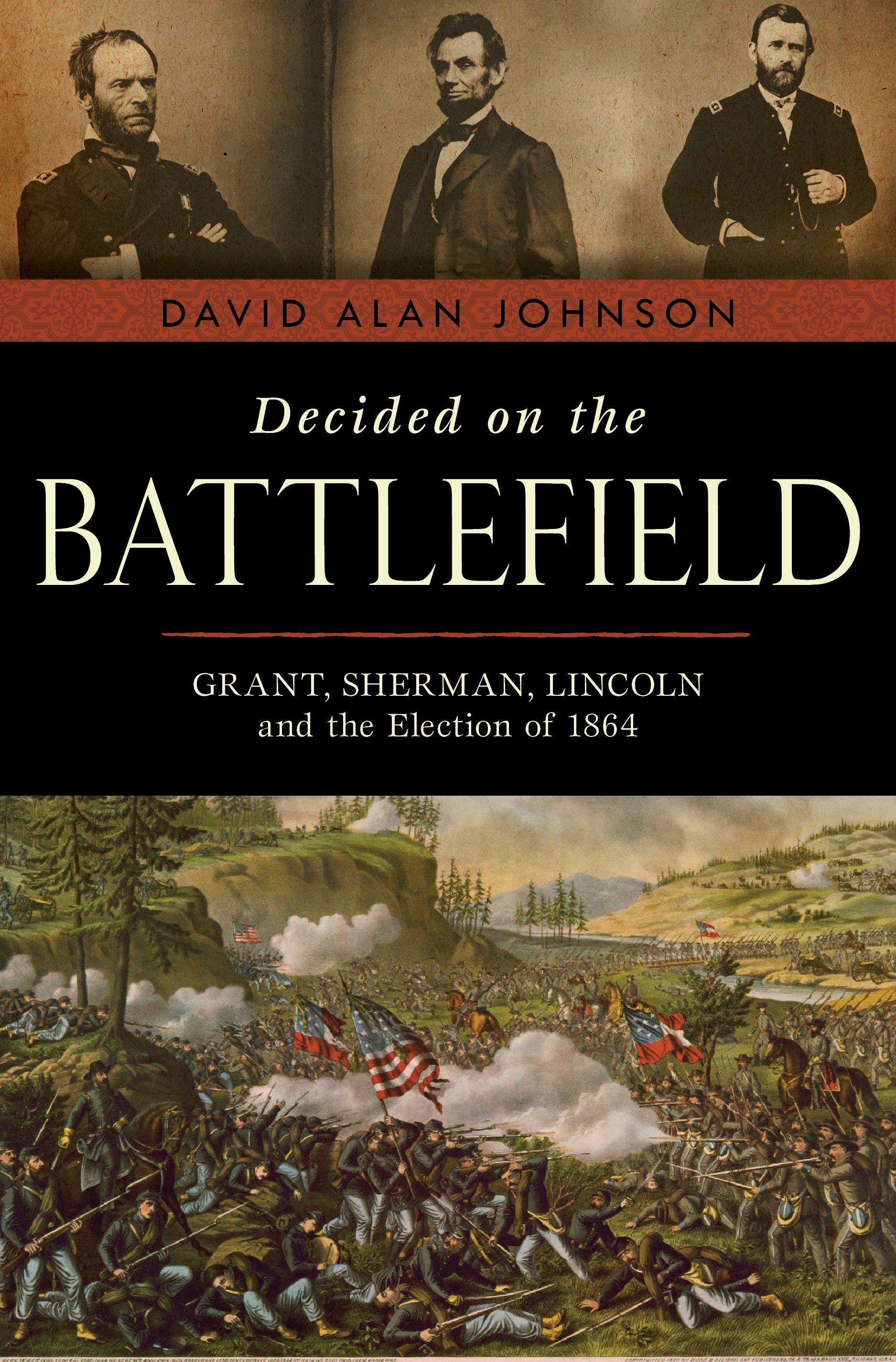 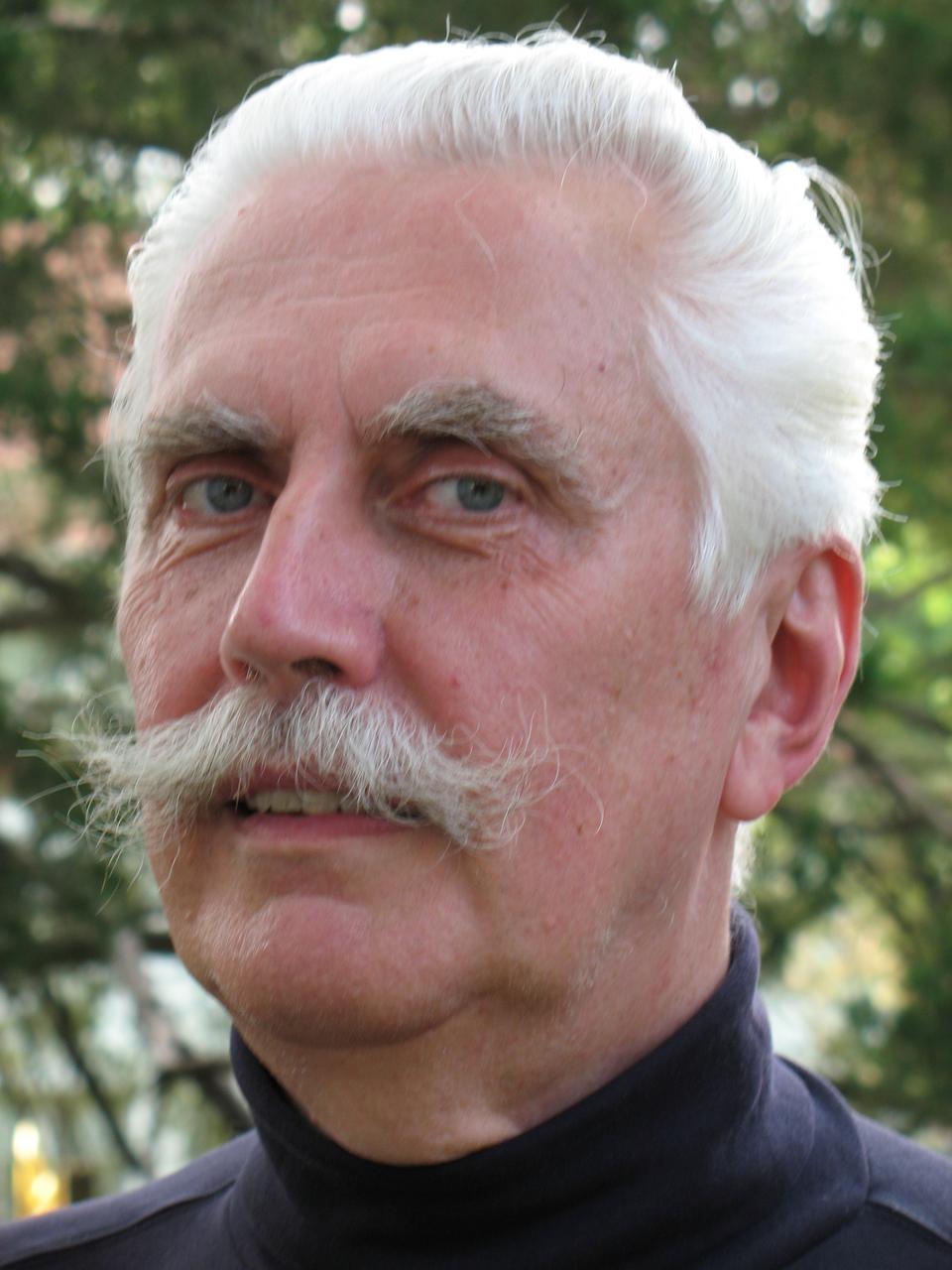 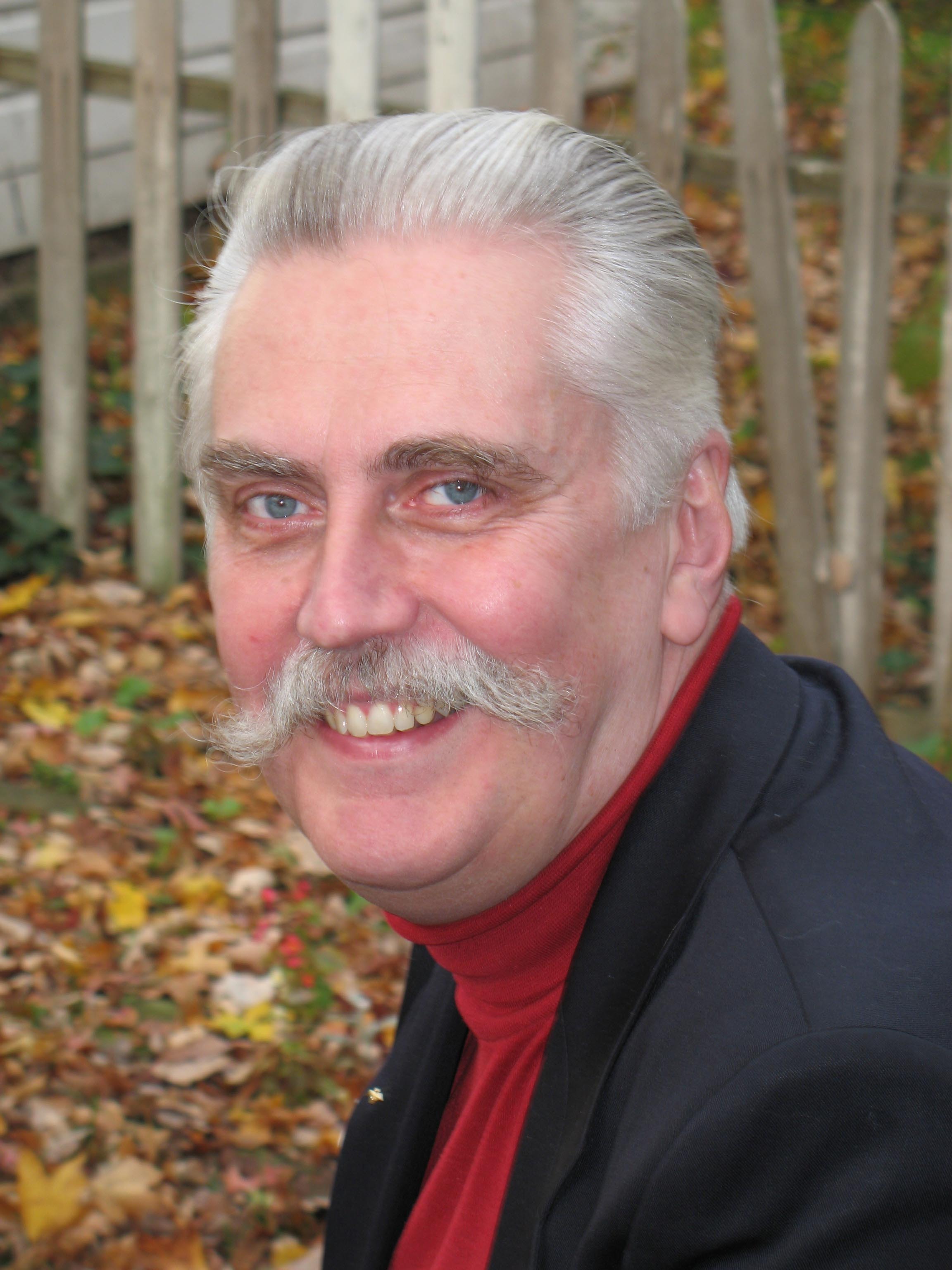 His latest book, THE LAST WEEKS OF ABRAHAM LINCOLN, is a day-by-day account of President Abraham Lincoln's last days, from his Second Inaugural on March 4, 1865 to his assassination at Ford's Theatre of April 14, 1865. The Last Weeks has received nothing but good reviews, as well as good sales, since publication.

BOOKS BY DAVID ALAN JOHNSON
The City Ablaze
The London Blitz
V for Vengeance
Union: The Archives Photographs Series
The Battle of Britain: The American Factor
Germany’s Spies And Saboteurs
Righteous Deception: German Officers Against Hitler
Betrayal: The True Story of J. Edgar Hoover and the Nazi Saboteurs
Decided On The Battlefield: Lincoln, Grant, Sherman, and the Election of 1864. This was reissued in paperback in November 2020.
Union Revisited
Battle of Wills: Robert E. Lee, Ulysses S. Grant, and the Last year of the Civil War
Yanks in the RAF
The Last Weeks of Abraham Lincoln. This was reissued in paperback in April 2022.